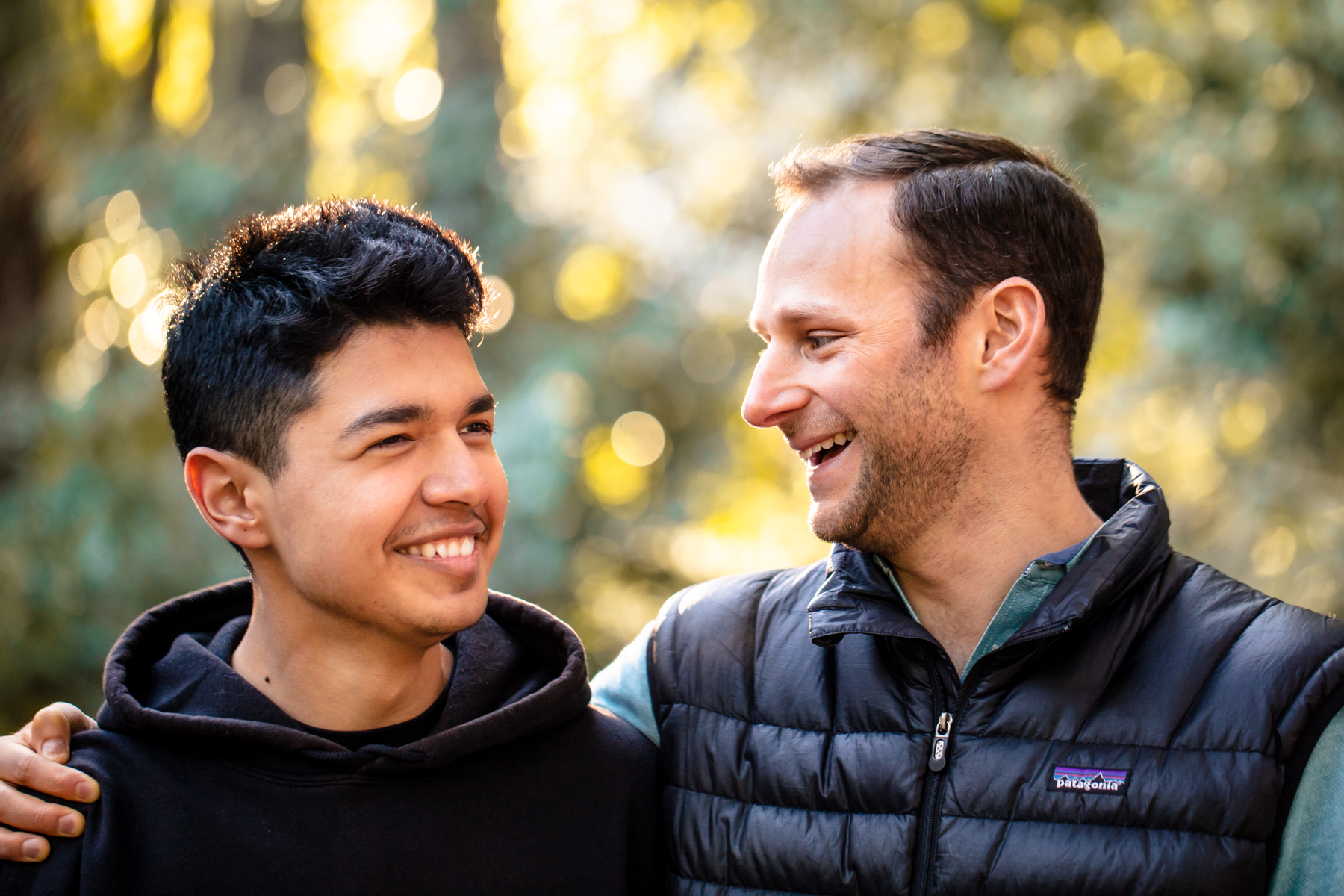 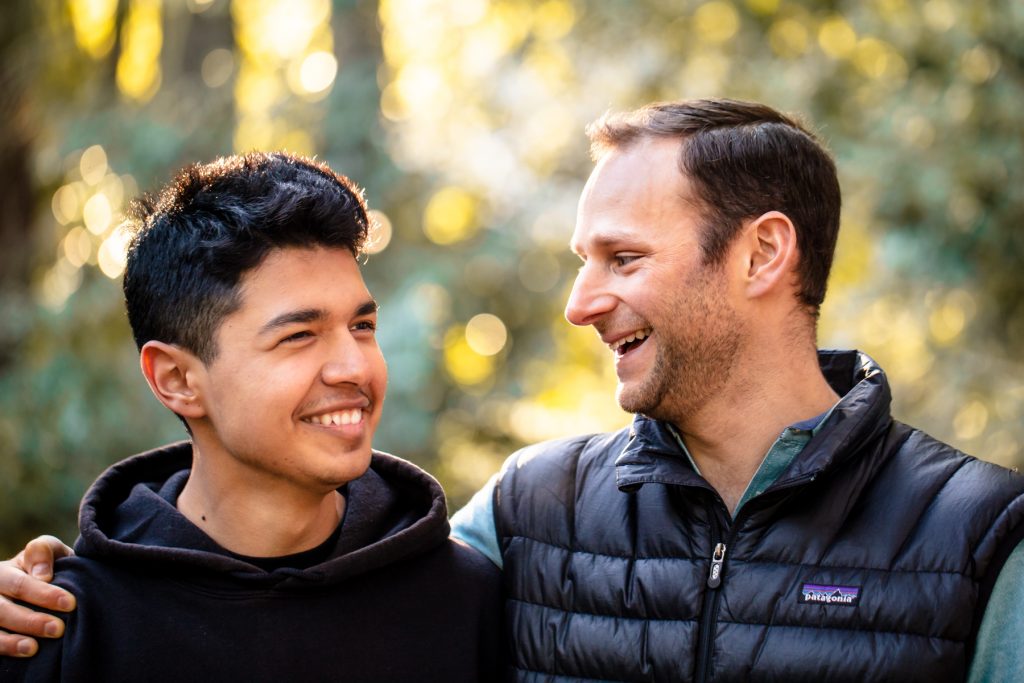 Big Robert
Robert grew up seeing his dad only a few times a month, so being a role model in a boy’s life seemed like an especially meaningful opportunity. That’s one of the reasons he decided to volunteer as a “Big” at Big Brothers Big Sisters of the Bay Area. While an Officer in the US Coast Guard, he was out to sea half the year, but when he moved to San Francisco he looked forward to becoming a Big. Even still, he never guessed how much his role as a mentor would expand his sense of family and self.

Little Aldo
Aldo was about seven years old when he met Robert. He wanted someone who he could talk to and hang out with, having some one-on-one time apart from his family. But he never could have imagined how influential a Big would be in his life.

Almost a Decade Together
Fast forward over nine years of being matched, ‘Little’ Aldo and ‘Big’ Robert have shared some of the most mundane, as well as important, life events. Just a few examples:

The totality of all these moments leads to a deep connection, as evidenced by a document Rob has kept adding to since Aldo was very young. It is a record of all of the funny and insightful things Aldo has said to him during their time together. As Robert reads the quotes aloud, tears come to Aldo’s eyes. Each quote reminds them both of a memory they shared, evidence of how much they’ve meant to each other and will always mean to each other.

As Robert and his wife prepare for parenthood, Aldo will continue the next generation of mentoring. Aldo will be like the baby’s “Big Brother” Robert muses. And when the time comes, Aldo says that when he starts a family Robert will be part of it too. We’ll call him “Uncle Robert,” Aldo says as he nods his head with assurance and smiles.