AN UNFORGETTABLE EVENING FOR A GREAT CAUSE

Home > News > AN UNFORGETTABLE EVENING FOR A GREAT CAUSE 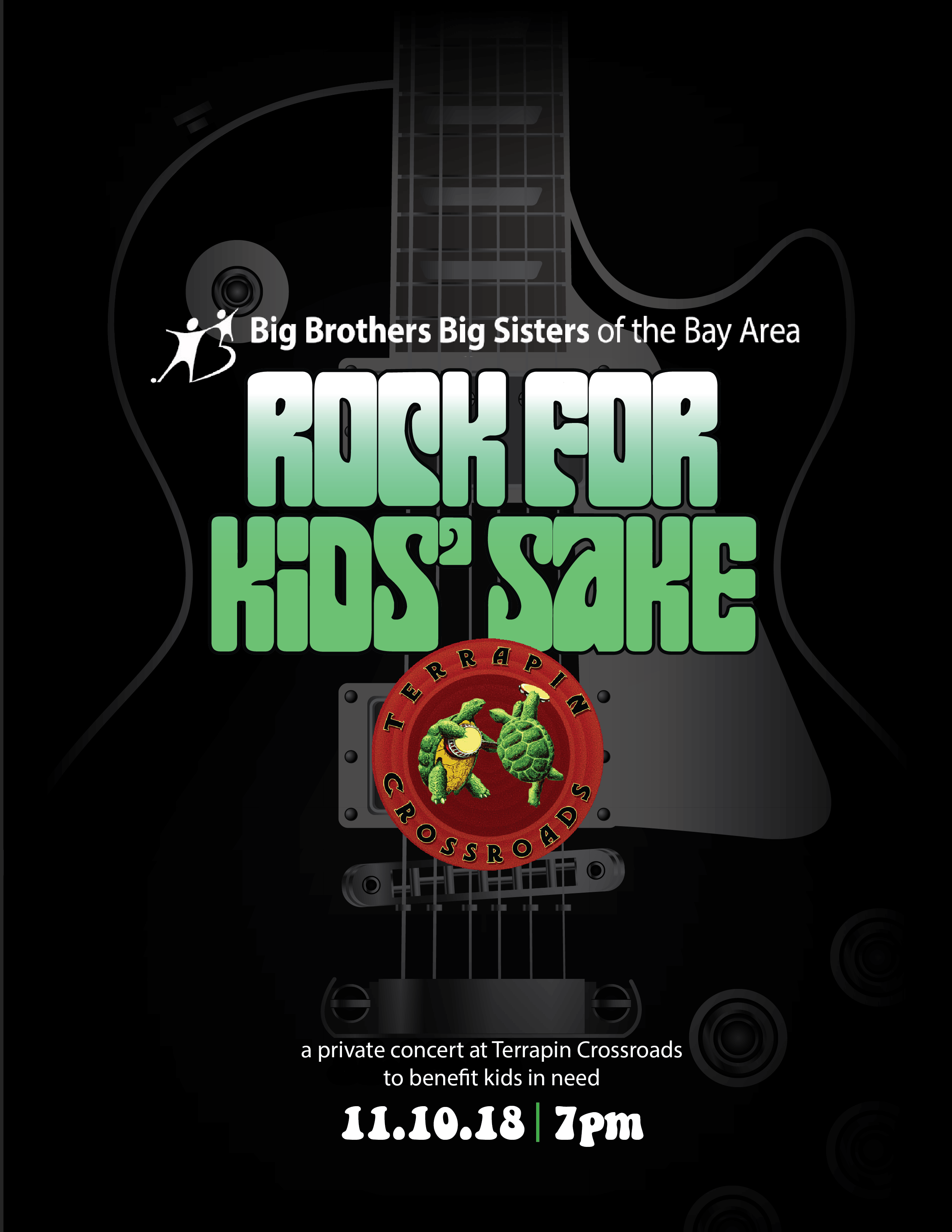 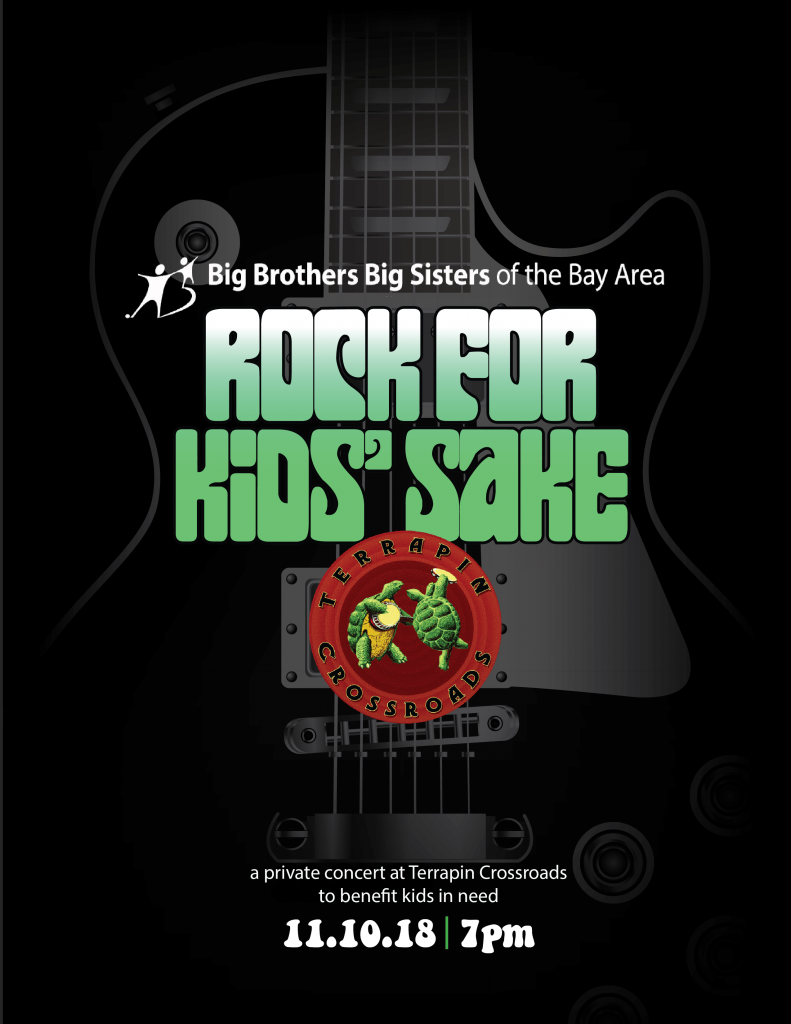 A private concert and comedy set in the Grate Room featuring The Unauthorized Rolling Stones and Comedian Steve Bruner, Master of Ceremonies.

An exciting new take on the traditional Evening of Inspiration, Rock For Kids’ Sake will offer a great time at a lower ticket price than our formal gala, while returning more funds to support programs for Bay Area kids.  Along with extraordinary live music, comedy, cocktails and hors d’oeuvres, you’ll get a special first glimpse at Big Brothers Big Sisters new national rebranding from Dawn Kruger, CEO.

The Experience:
The San Francisco Chronicle’s “The Music Never Stops in San Rafael” traces the deep history of the Grateful Dead and other musical luminaries to the present day music venue, Terrapin Crossroads. You’ll get the full experience with the Unauthorized Rolling Stones, a renowned Bay Area band with nationwide appeal, playing with major entertainers like Elton John.

Master of Ceremonies Steve Bruner has delivered his laser-sharp humor on Comedy Club Network and An Evening at the Improv, and written material for The Tonight Show with Jay Leno, The Byron Allen Show, and Comic Strip Live.  He’s known for his unique brand of intelligent, incisive yet clean humor, and his exceptional experience he creates as emcee.