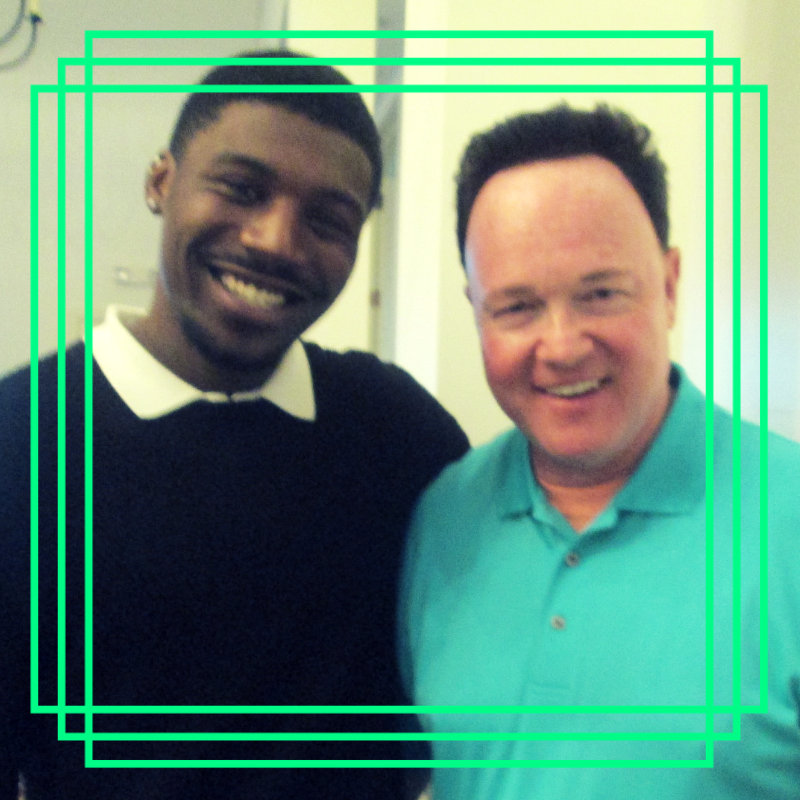 The first time Ray and Roger met, Ray confessed that he got arrested and got kicked out of school for beating up another student. “Well where I come from, you have to beat people up to gain credibility and be recognized in my community” said Ray. Taken aback, Roger tried to maintain his calm. He was confused about what to do but he knew he couldn’t just walk out on Ray.  After a challenging conversation about conflict and violence with his Little, Roger asked him, “If I could help you with one thing, what would that be?” “Well, can you help me with the School Board?” Ray responded. 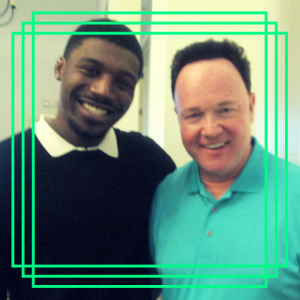 Roger found himself at a crossroads. He had felt an immediate connection with Ray and now he was asking Roger to help him. But having just met Ray, he didn’t know if he could risk betting on Ray. “I wasn’t sure if I was ready to put my career and my credibility out there for him. Then I put myself on the other side, I realized, nobody has probably ever done that for him… So I am going to believe in him, I am going to stand up for him. I am going to stand beside him and make him feel safe. I am going to help him through it” Roger said. He made the decision right there, to have his back.

A few weeks later, Ray and Roger met with the Superintendent and the Principal, to make a decision about his future. They laid out all the charges against him and stated their decision to expel Ray from school. Roger listened and defended Ray that day. He acknowledged that he used poor judgment but assured them he’d stay in the Big Brothers Big Brothers Big Sisters program and stood up for him as his Big Brother. The school board listened to Roger’s testimony and decided to drop the charges, giving Ray a second chance. He was placed in a continuation school temporarily, and eventually transferred back to his high school.

Ray and Roger continued as Big and Little Brother for over three years. Ray is now 22, enrolled in college and working in LA.  Last year, Ray surprised Roger at his birthday, and handed him a birthday card with a $20 bill. Roger was baffled and said he couldn’t accept the money from Ray, but Ray replied, “Listen Roger, I wouldn’t be where I am today without you. This is the first $20 I have made and I just have to give to you.” Today, that $20 bill along with Ray’s photo is framed and sits in Roger’s office — a constant reminder of the power of genuine and honest interactions that change lives.

Roger reflects, “With my time with Raymond, there have been several occasions that have brought tears to my eyes. As I reflect back, I think Raymond would’ve become another kid who probably would’ve ended up in jail. Railroaded and caught up in the system, no one was going to give him a break. The writing was on the wall… there are thousands of kids who’ve ended up in that scenario. I believed in him, invested in him, and that was enough for him to turn his life around and let the world see the real Raymond.”

This season you can help more kids like Ray by donating to our #GiveBig campaign (and triple your gift by #GivingTuesday).