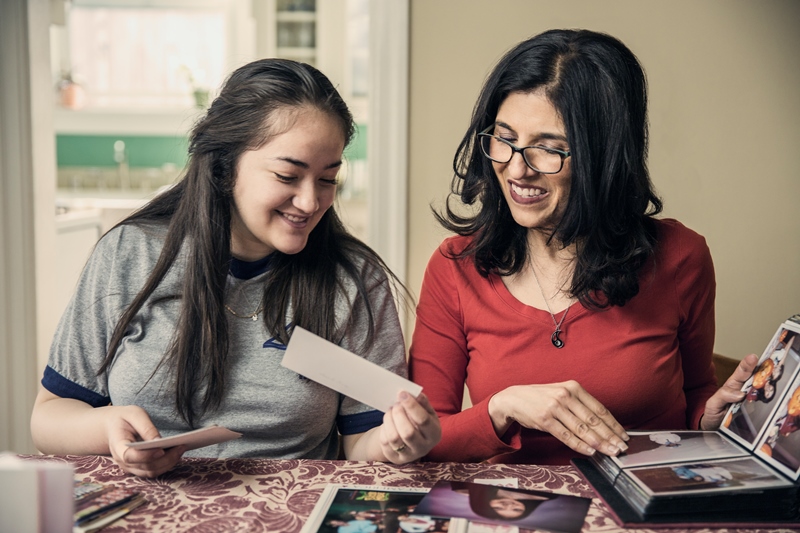 While on a once in a lifetime trip to to Machu Picchu, Peru, Big Sister Celia realized “I was so lucky and grateful to have the life that I did and I had this overwhelming desire to give back to my community.” Ten months later she met her Little Sister, Lesly.

Even though she was certain about being part of something bigger than herself, Celia was nervous making her way to the Big Brothers Big Sisters office to meet her Little. “I had no expectations because I had never done anything like this before. I wondered if she would like me and if we’d get along” she recounts.

Celia’s Little Sister, Lesly, was only seven years old when they were matched. “Our relationship has changed a lot since we first met” says Celia. “She would hold my hand when we walked down the street… she would sing and dance a lot… even serenade me.” Now Lesly is about to go off to college. As Lesly has gotten older, Celia finds it funny when Lesly politely tells her that she’s “busy” — “that was the beginning of when I realized Lesly was growing up” Celia admits. 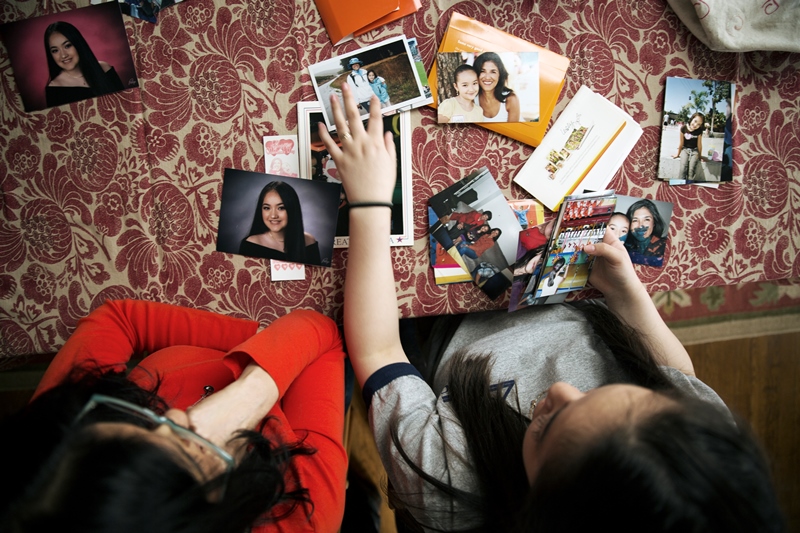 Throughout it all, Celia clearly cares about Lesly’s well-being and her success in life. She’s helped Lesly through high school and looked into colleges and financial aid. Lesly says that when she started the program she ‘kind of’ had bad grades but Celia helped her study. The effort has paid off. Incredibly, Lesly has recently been accepted by all five colleges that she applied to even though Lesly says she wasn’t even thinking about college a few years ago.

Lesly says that Celia is the best Big Sister that she could ever wish for, expressing how much she has enjoyed having Celia in her life. She appreciates her help with school and homework, but also the fun outings they share like baking, and going out to eat. Lesly says that one of her favorite outings was when Celia took her to her first concert, and she’s always appreciated how Celia sends her a postcard when on vacation to let her know that she’s thinking of her.

When asked what life would be like without her Little, Celia says that it would not be as fun or rewarding. “I’ve had the honor of seeing her evolve into a wonderful young woman. She is going to make a difference in the world and her community because she is kind, compassionate, and cares about people.” 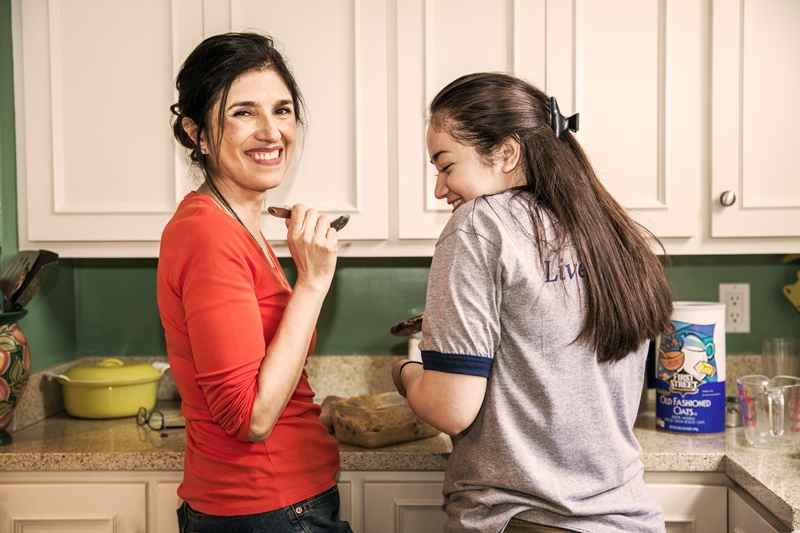 Sharing a moment that she will always treasure, Celia says “Shortly after we met, Lesly asked if we’d be together forever. I said we could do whatever we wanted.” Lesly responded that she wanted to be matched forever. Celia agrees, “we’re in it for the long haul.”

Their relationship may be long lasting but it is also deep. “Last week Lesly called to tell me she got accepted into San Jose State University (my alma mater)” beams Celia. “She wanted me to be the first person she told.”

Special thanks to kesten.tv and inspiroarts.com for photo and video production.