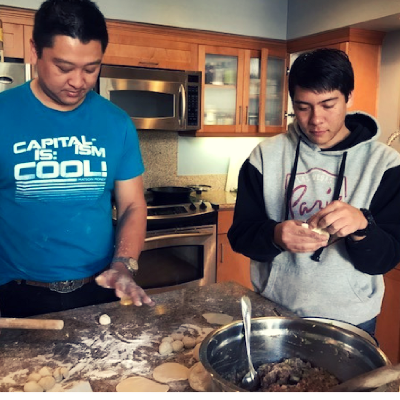 Big Brother Peter and his Little Brother Drake have been sharing many great adventures during the time they’ve been matched. But their Match Support Specialist, Marynoelyn, recounts that when they first met there was some concern about whether the match would even workout because they seemed like polar opposite in a lot of ways. “Peter is an extrovert and Drake is much more introverted” recalls Marynoelyn. There was some hesitation about whether Drake would feel comfortable with Peter, who has a ‘larger-than-life’ personality. 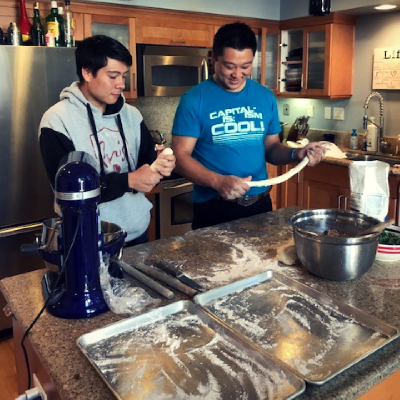 Peter explains, “When I first met Drake I didn’t know that we would be a good fit. I’m more outgoing, sociable, and I take initiative. Drake seemed to be reserved, quiet. I was worried that I might overrun his sensitivity and shut him down.” But when they asked Drake about whether he wanted to be matched with Peter he insisted that Peter was “awesome.” Drake’s stealth confidence helped to define their relationship from that point on.

Peter had to learn to be flexible and get a sense of how Drake and his family wanted to connect. And despite his initial hesitation, Peter says that Drake began to impress him over time. For example, one day as Peter and Drake were chatting over empanadas at a local cafe a young man walked in. “Drake got up and bowed to him.” Peter remembers.

The young man was Drake’s martial arts instructor. “I had no idea up until that point that he spends three nights a week doing martial arts AND homework. That moment totally changed my perception to who Drake is as a person. All of a sudden his long silences just seemed like that he was contemplating the next best move.”

Their appreciation for each other continues to grow. Peter says, “He’s surprised me time and again with his actions. He now proposes new activities all the time and actually puts his knowledge to work. After learning how to make dumplings he made a meal for his mom for her birthday” Peter says admiringly. 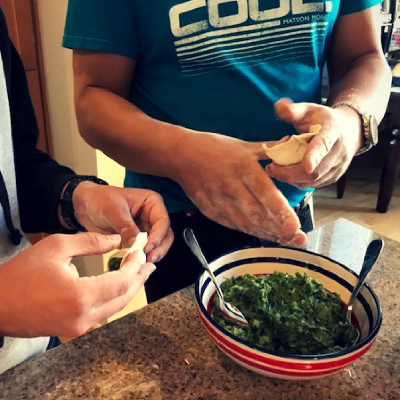 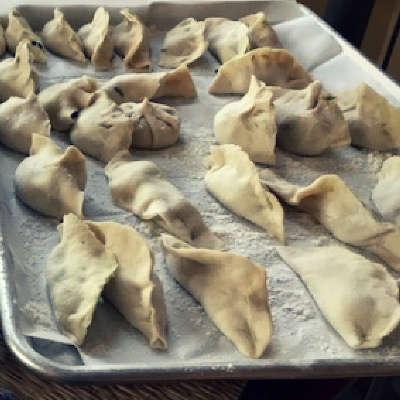 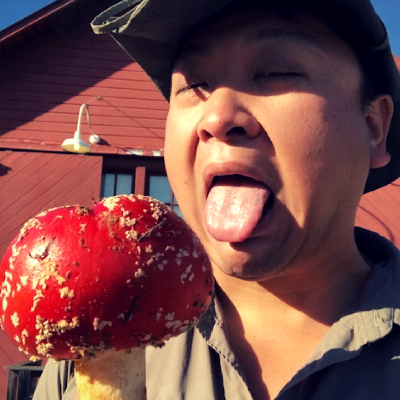 They’ve learned a lot from each other and developed a formidable friendship. “Our relationship has mostly been us trying out new things to do” Peter says. “Life is an adventure. I think what inspires me the most is that Drake will try anything. His reaction to new ideas draws a sharp contrast to many people who hesitate to take on new experiences… If Drake hasn’t done something before he’s always willing to try. I don’t mean that he simply tags along. Drake knows how to say “no” to something. He proposes new actionable ideas as an alternative instead of just “no.” This means that he’s empathizing and willing to work with you. I think that is one of his most notable characteristics.”

For his part, Peter finds extraordinary activities too. Last year he took Drake on a mushroom hunt with the Northern California chapter of the Federation of Fungus. Their motto is “When it rains it spores,” so they took advantage of the rainy season and went foraying. They attended the fungus faire together at Point Reyes and met with other mushroom hunters.

Peter explains that mushroom hunting is like hiking, but you need a trained eye to be able to spot the mushrooms. Drake was a quick learner and actually found a good amount (the picture of Drake with the mushroom is one he found). There were mycologists (biologists that specialize in the study of fungi) that helped identify safe and poisonous fungi, which is a must! They donated the mushrooms that they found to the fungus faire, catching a few pounds total. 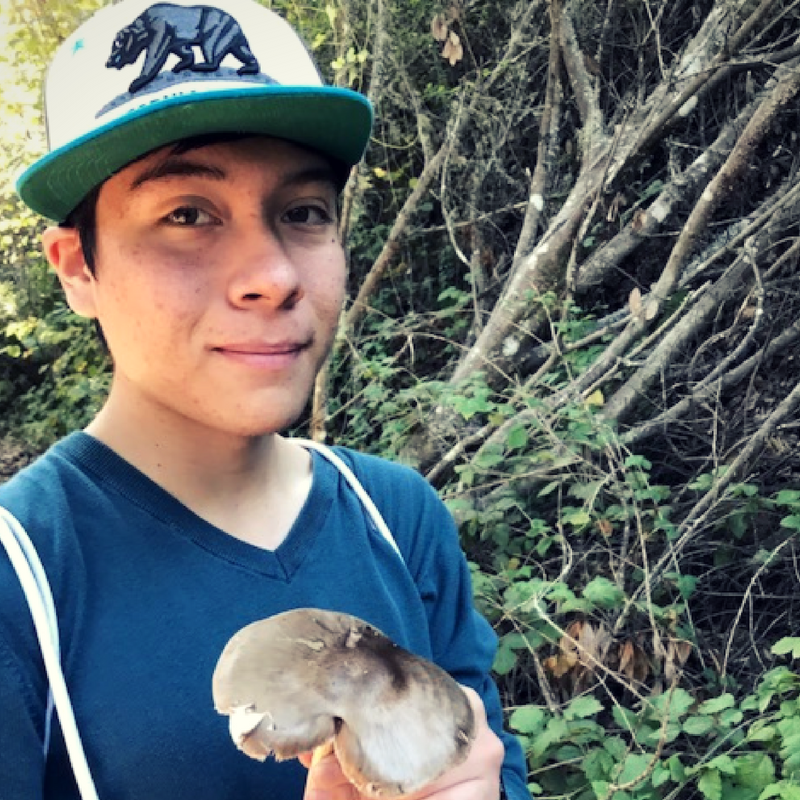 Then, on January 30, 2018, Peter and Drake spent the night and slept on the deck of USS Hornet, representing members of the San Jose Astronomy Association in observation of the Super Moon event. They were interviewed by Good Morning America and KRON 4 news. “His mom texted me when it happened, surprised to see us on TV” Peter chuckles.

Peter first got involved with Big Brothers Big Sisters after an introduction from a friend who was already a Big. “I believe in giving back to the community” Peter says. “Over the years countless generous people have contributed to my growth and I believe when I coach someone else it gives me accountability and pushes me to be a better person.” Peter knows first hand how mentoring can help. “My mentors have shown me that my struggles are not unique… They’ve shown me to explore and embrace my values, stand by them, communicate them, and cherish those who are truly friends.”

Peter and Drake do seem to truly cherish each other. When asked what one thing Peter would tell the world about Drake, Peter responds, “He has potential for greatness.”

May all kids have mentors who believe in their potential, as much as Peter believes in Drake. We are so grateful to both of them for sharing their story with us and being a part of Big Brothers Big Sisters and our Bay Area community.